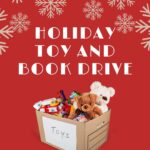 From the PSCC President 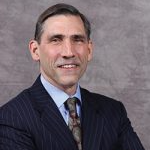 I don’t know about you, but for me, there’s definitely a different feel in the air in Park Slope this autumn. Covid continues to be a concern, but 5th and 7th Avenues appear as busy as ever with pedestrians and shoppers. The sidewalk and in-street restaurant pop-ups seem busy. Merchants I speak with are more optimistic about their businesses.

The Park Slope Civic Council is hosting its annual Fall Civic Sweep on Sunday, November 13th from 10 am-2 pm in front of the Old Stone House on 5th Avenue between 3rd and 4th Streets. Please join us for a day of neighborhood cleanup, litter pick-up, graffit removal, free daffodils and more! Join us in […] 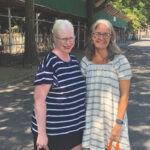 Joanna Tallantire, named executive director of the Park Slope Fifth Avenue Business Improvement District (BID) in February, says that she loves her job, just as she loved the eight years she spent as second-in-command to the BID’s founding director, Mark Caserta. “That’s not to say that it’s easy and that there aren’t constant challenges,” she […]

For a Cleaner, Greener Park Slope 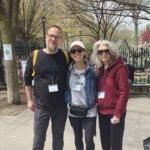 Three active committees lead the Civic Council’s sustainability initiatives. The newly formed Trees Committee plans to work with the Parks Department and local organizations and officials to increase the number of neighborhood trees and maintain them in better health. The Livable Streets Committee focuses on street and sidewalk safety and on addressing excessive congestion. The […] 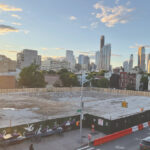 The developers of the former Key Food site on 5th Avenue and Sterling Place (pictured here) announced a deal with Lidl, a German supermarket chain, to open an almost 25,000 square foot grocery to replace the Key Food that served the Park Slope, Gowanus and Boerum Hill neighborhoods for nearly 40 years. Lidl is a […]

Click here to read the latest edition of Civic News!

Eat! Drink! and Celebrate! Food for Thought Tasting Gala is Back 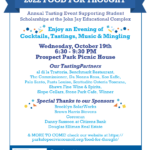 Food for Thought takes place this year on Wednesday, October 19 6:30-9:30 PM, at the Prospect Park Picnic House. Tickets can be purchased online at: https://www.eventbrite.com/e/food-for-thought-tickets-415694091217 or at the door.  Read Trustee and Treasurer Ezra Goldstein’s article on Food for Thought, from the upcoming edition of the Civic News. Food for Thought, which makes its […] 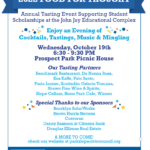